Immigration a net positive for health care funding in the U.S., study finds

Immigrants tend to be younger and healthier, on average, compared to the general U.S. population. 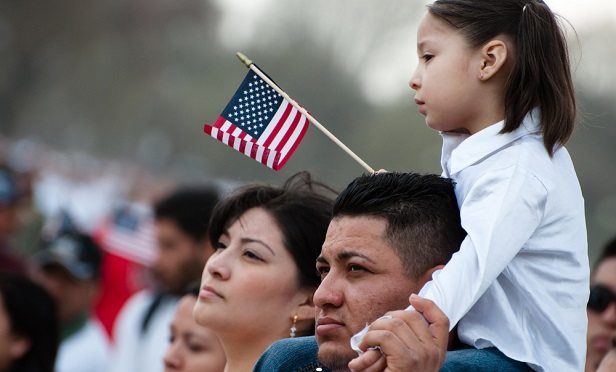 Two new reports outline the financial benefits that immigrants bring to the U.S., specifically in the area of health care. The research, released by the bipartisan group New American Economy, found that immigrants contribute more to both Medicare and private insurance than is spent on them.

The two reports look at immigrants and health care finances at a time when immigration continues to be a controversial political issue. But like other economic studies, these reports find immigration is a net positive to both Medicare and private health insurance in this country.

This article was originally published on benefitspro.com on June 01, 2021
Written by: Scott Wooldridge