A growing number of Americans are indicating they cannot afford health care, according to a new poll released this week. 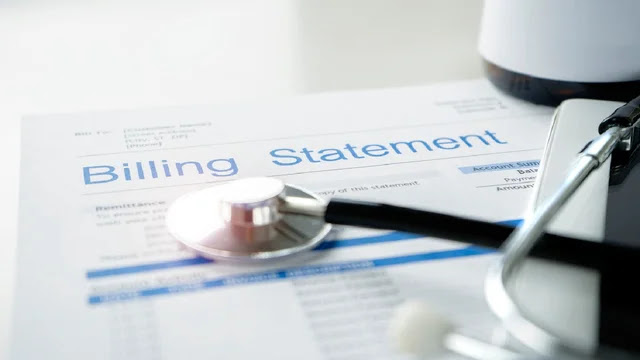 A Gallup and West Health survey published on Wednesday found 18 percent of respondents said they would be unable to pay for quality care if they needed it today. The same number of Americans indicated someone in their household has skipped or self-rationed health care due to the increased financial burden caused by the coronavirus pandemic.

Along racial lines, the disparity in personal funding for health care was higher among Black adults, with 29 percent saying they could not afford adequate health care, with 21 percent of Hispanic adults saying the same thing.

A total of 16 percent of white adults, mainly those over 65, said they also would struggle to pay for reliable health care in the case of an emergency.

"The practical ramifications of widespread reductions in basic household spending to offset the cost of care are considerable and should not come with great surprise given the substantial number of Americans who suffer its effects," Gallup wrote of the findings. "Dovetailing with these realities is majority support for a number of public policies currently being considered, underscoring a public that continues to remain open to government action designed to provide relief from healthcare expenses."

The poll was conducted Feb. 15-21 among 3,753 adults and has a margin of error of plus or minus 2 percentage points.

This article was originally published on thehill.com on March 31, 2021.
Written by: Dominick Mastrangelo